An art route that takes you through Belgium’s world class cities of art.

The historic importance of Belgium in the art world is sometimes overlooked when compared to the glamour of neighbouring France.To remedy this, art aficionados can easily plan a week-long road trip to the four major cities of Belgium where astonishing discoveries of influential Belgian art await.

What better way to start your journey by getting your hands on an electric car? Belgium is now going full throttle on its effort to encourage electric car adoption. In fact, the Walloon-based government investment fund SOGEPA invested a total of € 175 million into a joint-venture with electric car maker Thunder Power. The construction of an electric car manufacturing facility is set to commence in the European Industrial Park Brussels South Charleroi in Gosselies. Very soon, Belgium will see the launch of the country’s first locally made electric car - Chloe.

Despite its political importance, Brussels is not all serious and no fun; you will in fact find it a city with a sense of humour if you know where to look. The much-loved Comic Strip Centre showcases the 9th art in its full glory - there are more than 700 comic strip authors in Belgium and the medium has always been very popular, with familiar characters like Tin Tin and Smurfs capturing people's imagination. The museum is housed in a stunning Art Nouveau building created by Victor Horta in 1906 - talk about mixing the old and the new.

If you prefer a more traditional introduction to Belgium’s art, a visit to the Royal Museums of Fine Arts is not to be missed. Each one of the collection of six museums (the Musée Old Masters Museum, the Musée Modern Museum, the Musée Wiertz Museum, the Musée Meunier Museum, the Musée Magritte Museum and the new Musée Fin-de-Siècle Museum) focuses on a different era - you can easily spend a few days browsing the extensive collections. A small detour from the art world for car lovers would be the Autoworld Brussels, which houses treasures of the history of the motor car.

Antwerp: an hour away in an EV 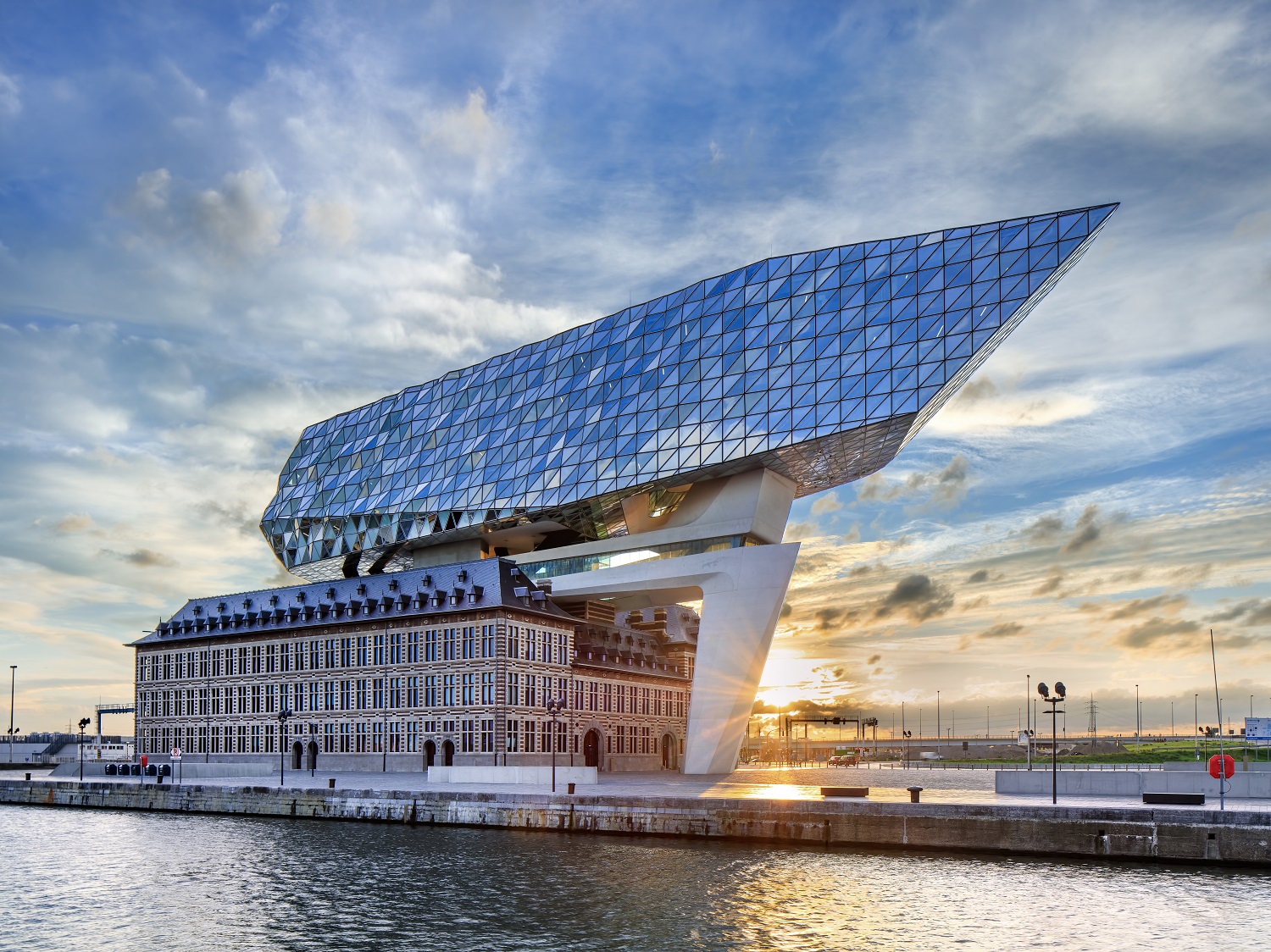 Leaving the de-facto capital of the EU, we head north to Belgium’s Flemish territory and make our first stop at the country’s unofficial creative capital Antwerp. The port city prospered into one of Europe’s richest cities in the 16th century, which cemented its status as an iconic place where creativity, innovation, style and opportunity converge. The unique architectural heritage of the city is what makes it stand out - from the ultra modern MAS Museum and Port House to the more classic Central Station and St Felix Warehouse, Antwerp is not afraid to flaunt its daring sense of adventure.

You would expect a city as progressive as Antwerp to have a flourishing contemporary art scene, and you would be right. Luc Tuymans is a proud resident of Antwerp and one of the world’s greatest contemporary artists, and while plenty of his work is exhibited in overseas locations such as MoMA, you can still find his work locally at Zeno X. Aside from its blooming contemporary art scene, Antwerp is most famous for its resident Baroque master Peter Paul Rubens. Don’t miss a trip to Rubenshuis, the palazzo the artist designed and built for himself. 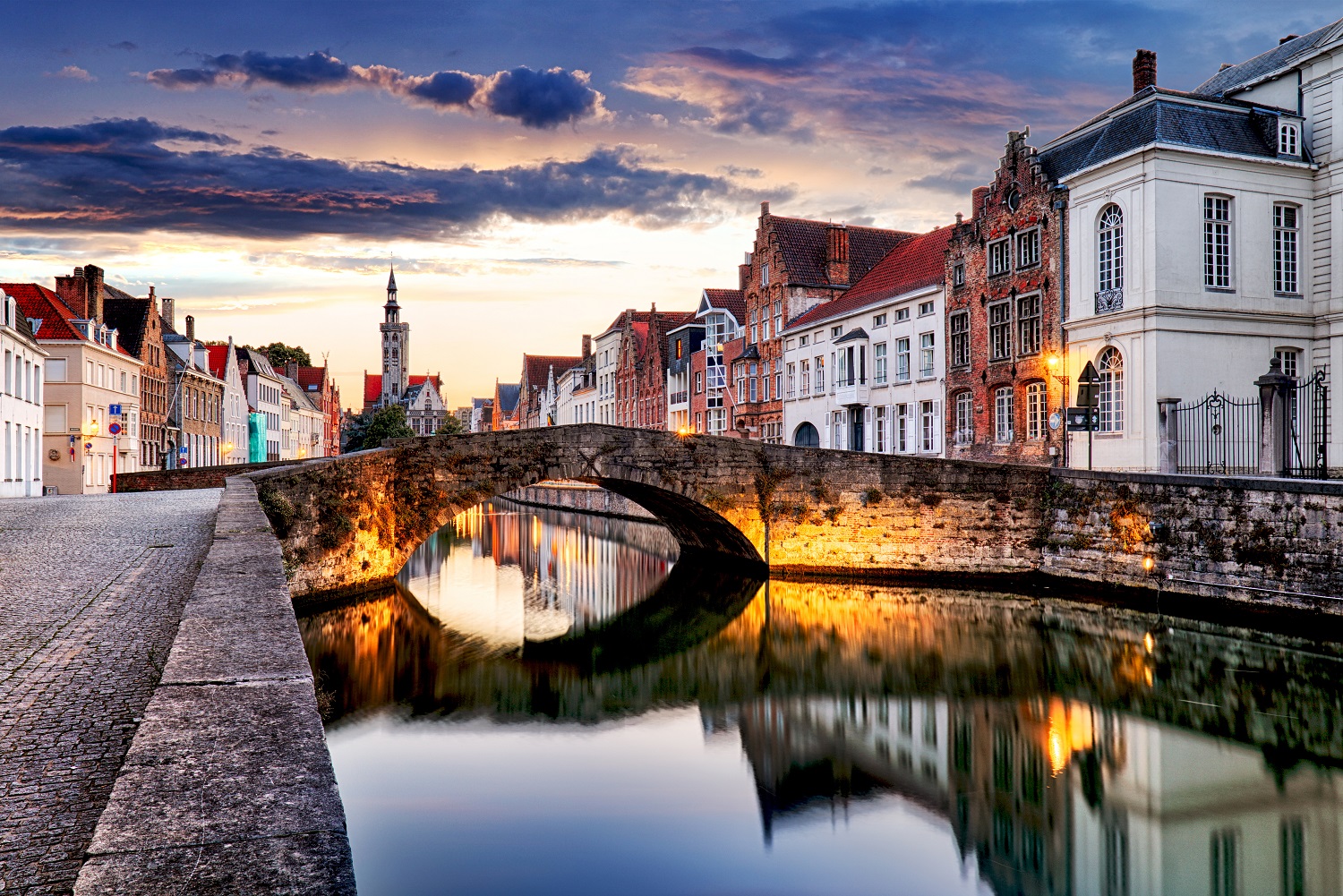 From Antwerp, travel westward to the West Flanders and take in the historic charm of Bruges’ cobbled streets, canals, and medieval architecture. The city has changed very little since perhaps the Flemish primitives started to become a crucial watershed in the history of European art in the 15th century. To this day, Bruges still remains a cultural heavyweight in continental Europe, with many historic art collection still exhibited in the city today.

To gain a deeper understanding of Flemish primitives, visit one of the most important galleries of Bruges - Groeningemuseum. Its superb collection showcases 600 years of Belgian art ranging from Renaissance and Baroque masterpieces to post-war modern art. If you want to see German master Hans Memling’s most famous work, one of the oldest preserved hospital buildings in Europe - Sint-Janshospitaal - is just a five-minute walk away. The art collection, including the famous Shrine of St Ursula, is now on exhibition in the old infirmary, while the old apothecary and herb garden are also well worth a visit.

Ghent: the final stop of your EV journey 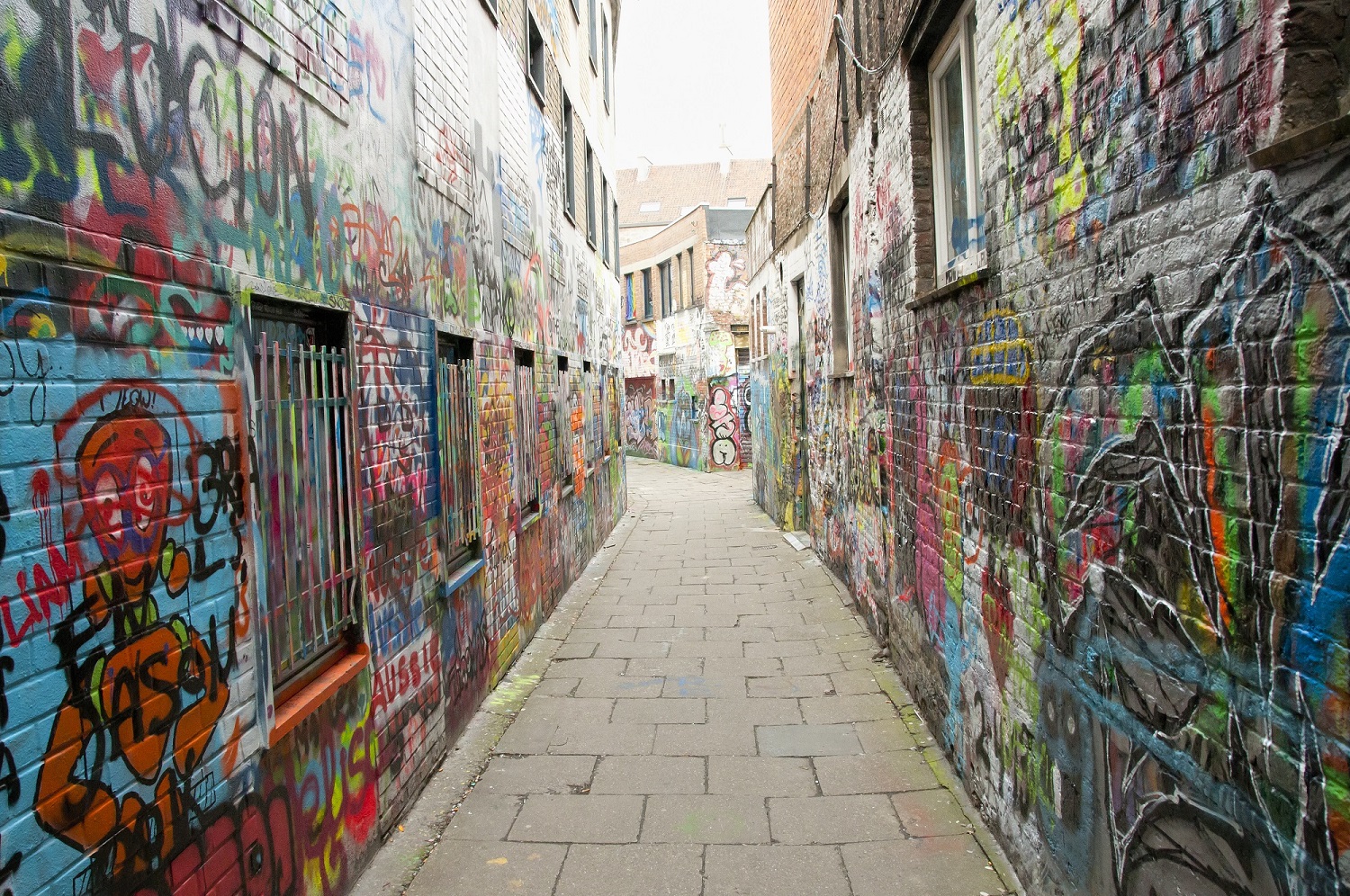 The final stop on the art route is East Flanders’ capital city. Despite being one of Belgium’s oldest cities, Ghent has moved past being just a pretty medieval town to become the “best kept secret in Europe”, as described by Lonely Planet. The historic side of the city sits comfortably alongside its modern, youthful counterpart, so you can spend time exploring influential medieval art such as The Adoration of the Mystic Lamb while discovering the most extensive and important collection of contemporary art in Flanders.

S.M.A.K. (The Municipal Museum of Contemporary Art) is a must-see for those who want to get a sense of Ghent’s rebellious spirit. Aside from the permanent collection, the exhibits with S.M.A.K. are on rotation every four months so there’s always something new to see. Elsewhere in town, Ghent’s street art scene is ever flourishing - the Werrengarenstraatje or “Graffiti Street” is an organic space where street artists can use the walls as their concrete canvas. You can use this map to track some of the coolest street art in the city.

It’s possible to rush through the four cities in just two days - but why would you? Give yourself at least a day or two in each city so you have time to explore its art as well as its other attractions.